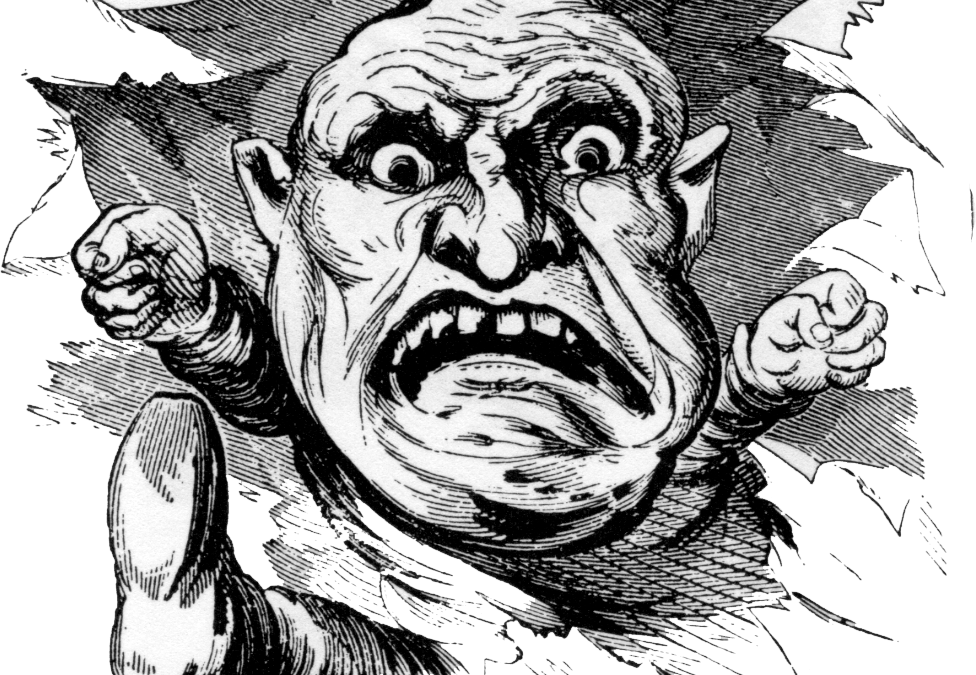 It’s now been one month since I started chemotherapy for amyloidosis. It’s been a learning curve.

The program I’m on is the same as what’s used to treat multiple myeloma, even though this is not a cancer. The recipe – CYBOR-D – is actually online, if you can believe it. It’s not so much a surprise when I think of it, as the treatment is probably pretty standardized. From what I’ve experienced so far I suspect it’s not as potent a treatment as for other forms of cancer. Having said that, the week rolls out in a certain sequence:

Given all this I’m still in there but for the grace of God go I when I see what others are going through at the hospital. It’s still too early to tell if the treatment is having any effect, and this is no fun, particularly on Sunday, but I think I’m getting off pretty easy, all things considered.