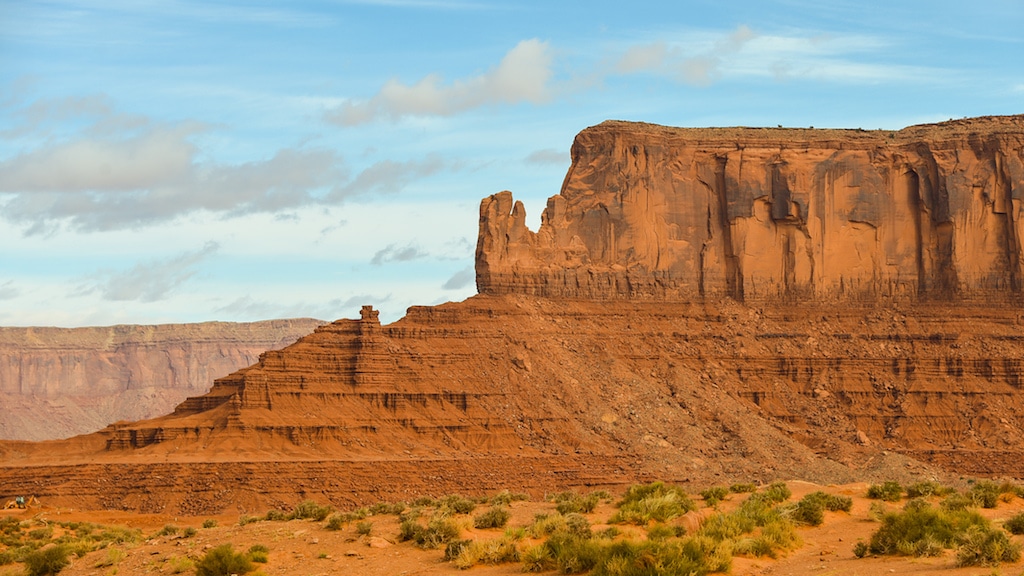 I reallized it’s been a  while since I last posted about my amyloidosis/chemo adventures, so herewith an update.

Some time ago we switched me over from shots – for which I had to go to Princess Margaret Hospital – to a capsule I could take at home. This was in part to help me avoid exposure to others during COVID. The plus side of this was, apart from being “safer” that the side effects seemed milder.

Unfortunately the lab tests showed that a less desirable result was the decline in protein my body has been producing that causes problems had plateaued. We had managed to drop the count (of whatever unit of measurement is represented) from 500 to 50, which was great, but it wasn’t going much lower, and it needs to be at least at 24 or less for this whole adventure to be considered a success.

So, I’m now back on the original drug – a subcutaneous injection that I take once a week in all of 5 minutes. The side effects are somewhat worse this time out because the dose is also stronger, but hopefully in a couple of weeks we’ll do lab tests and find out is this is doing the trick. Otherwise it’s on to different drugs. In other cases stem cell work is also an option, but because multiple organs are already affected in my case it’s not really available.

This and some other issues around that time didn’t help my frame of mind a hell of a lot, and it took a while to regain my usual boyish wit and charm, which is why I’ve been off the airwaves for a while. Hopefully the numbers will improve and I can get off the chemo relatively soon. The original plan was for another three months so it would be nice to stick with that.