It’s good for you and it’s great for me 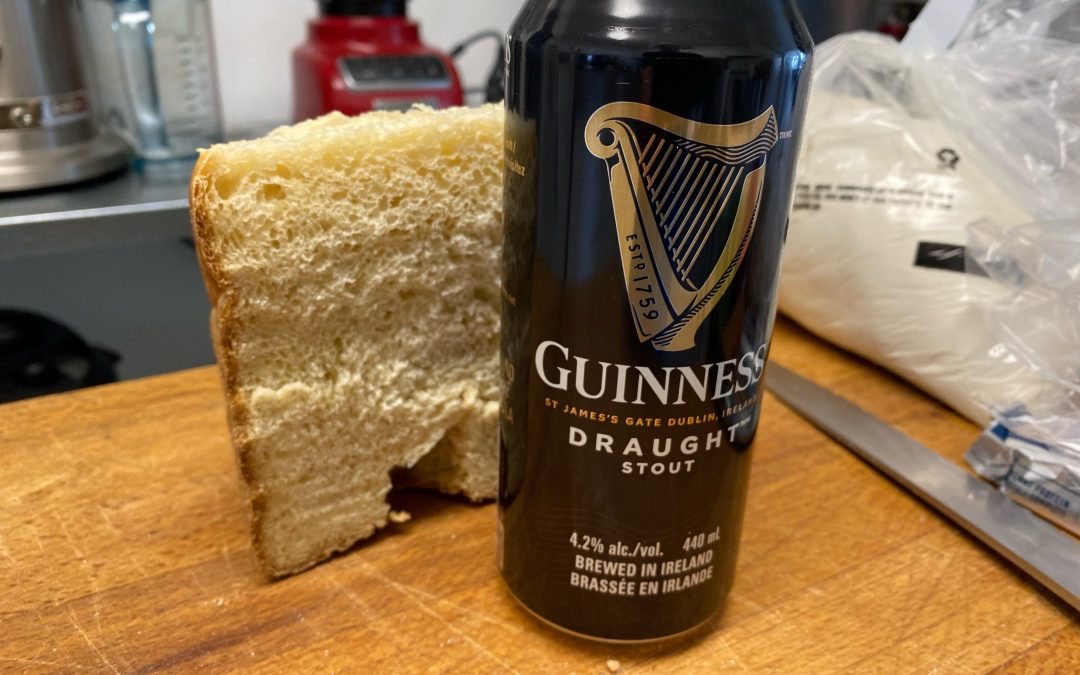 It’s certainly good for me – only the second Guiness I’ve had in the past 9 months, thanks to the constraints of chemotherapy. So it was quite nice to walk into an LCBO today for the first time since before COVID to pick up an eight-pack. I can now once again swill to my heart’s content as, according to the good folks at Princess Margaret Hospital, I am now in complete response. Which means that after nine months of chemotherapy I’m done/recovered from my case of amyloidosis.

No more chemo means that hopefully I’ll gain some weight back, be less tired, and have skin that no longer feels like an old leather bag. And, in about 2 months, a working immune system that lets me say goodbye to Instacart and Cornershop and get the grocery bill back within budget. Within 12-18 months there may also be some reversal of (relatively minor) damage to my heart and liver. I think I’ve had a pretty easy ride relative to what a lot of patients go through. I’ll still be happy to kiss it all goodbye over the next while. Including the roughly 68 pills and one injection a week, at roughly $11,000 a month. Once again, thank you socialist medical coverage!

The only downside is that the likelihood of recurrence is relatively high, though at my age, it’s entirely possible I’ll be gone before its return. Not something I’m going to worry about now – we’ll stick with the good news.

And celebrate by sucking back at least one Guiness.