Back in the saddle, so to speak… 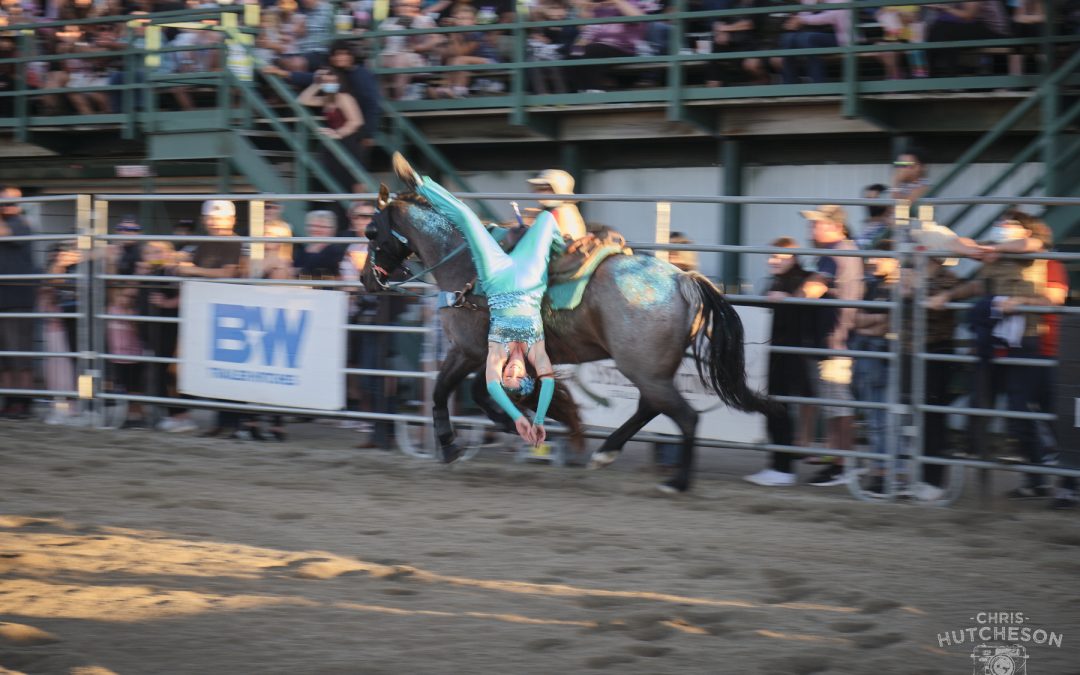 It’s great, after an interval of more than a year and a half, to be able to write about something other than health-related issues! I went up to Binbrook, just outside Hamilton, to shoot one of the Ram Rodeo Tour events and visit my friends Norm Betts and Tessa Wilmott, who’ve been RV’ing it across this land of ours and beyond for the past 5 years.

Here’s a selection of images from the event. Click on any for a larger version and/or to run a slideshow of them all.

As much as I’ve enjoyed my occasional trips out to photograph wildlife and locations around the city, I really enjoy shooting performances of one kind or another, so this was a great way to get back into some of that. This was also my first time using FUJI gear to shoot this event – specifically a FUJI XT4 with the 16-55mm and 50-140mm f2.8 lenses, as opposed to my Nikon D4 with similar lenses. I found there were pros and cons to this:

From where I sit, the issues really relate to this particular type of event. I’ve photographed dancers and other performers with the FUJI gear and am very satisfied with the results, but in cases like this, my Nikon setup is probably better suited.