Full House at the Four Seasons Centre for the Performing Arts 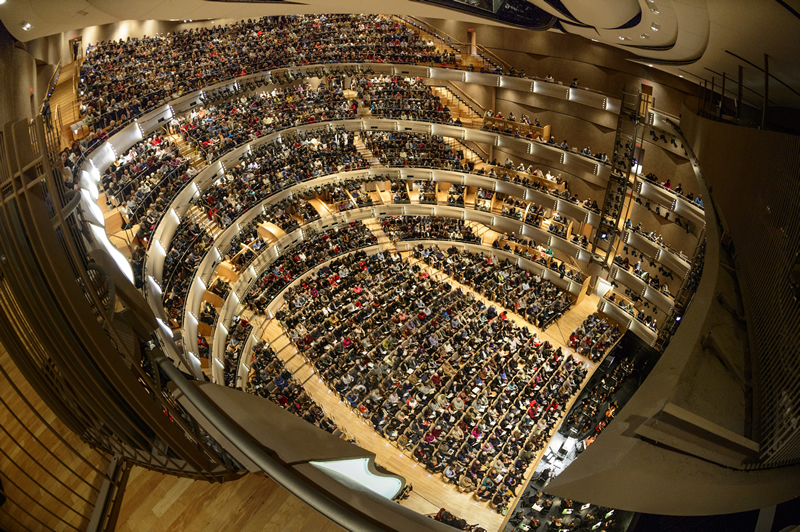 Last Sunday (November 2) the Canadian Opera Company brought me in to make photos of the audience space in the Four Seasons Centre for the Performing Arts, from about 5 stories above the proscenium on a catwalk and in the corner of the fifth ring. The thought was that on that particular day, since the performance was completely sold out, we’d be able to get some great images of the space occupied to capacity. As it turned out, while we had a full house, not everyone was seated when we were able to make our images. It took several hours of Photoshop tweaking to put virtual bums in seats, clear the aisles, and remove jackets hanging from railings. You can see the results below by moving the centre slider from left to right for before and after versions of the images. 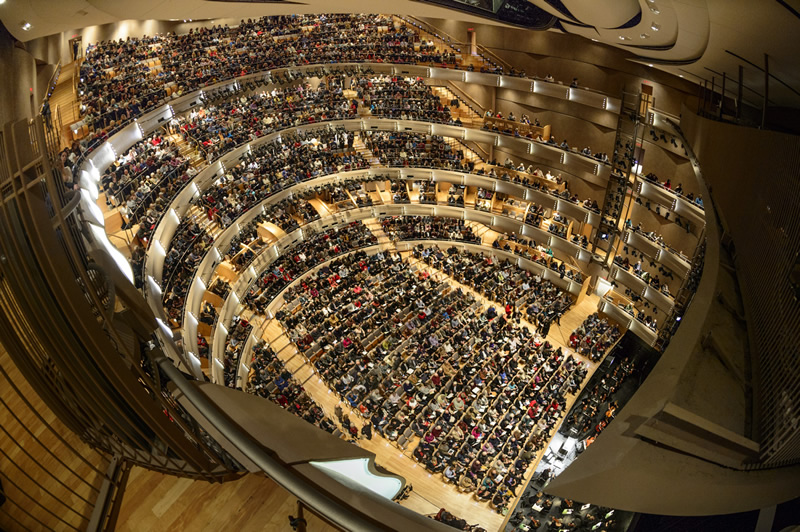 There’s one chance and less than a minute to get the images in this scenarios, so here things I did to make sure the shoot went off without a hitch. 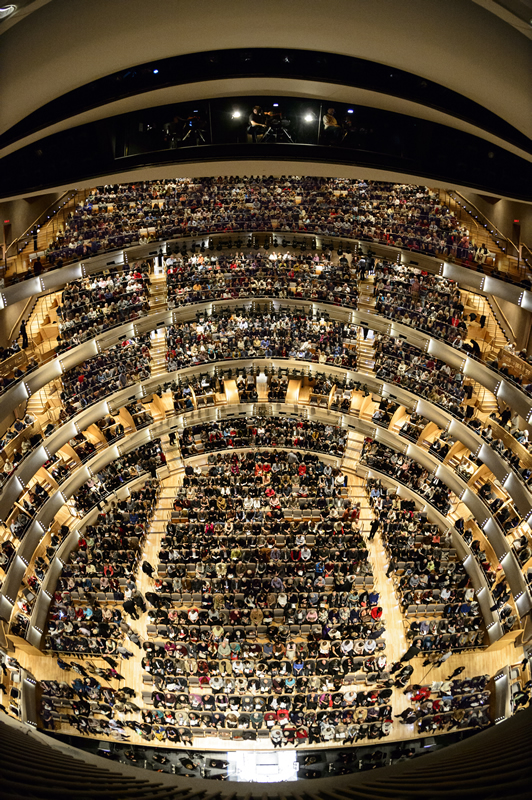 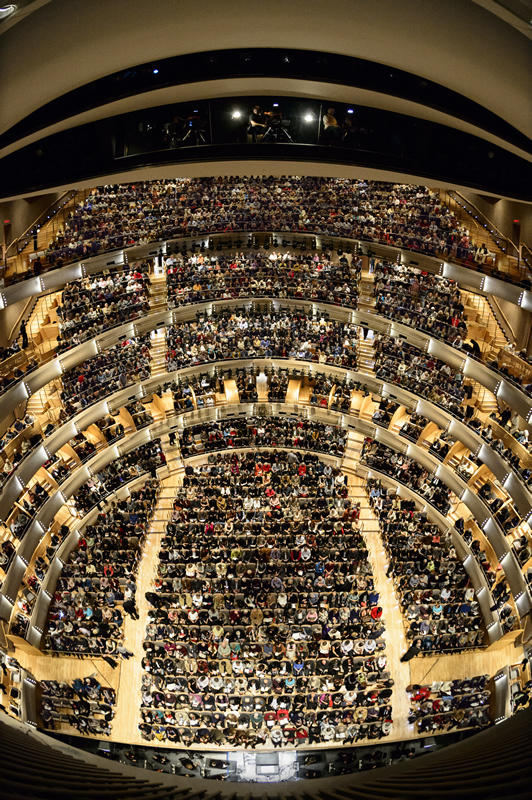 It took quite a bit of work to finish the photos. I was able to balance lighting and sharpen the images in Lightroom, my tool of choice, very quickly. However, putting those virtual bums in seats, clearing the aisles and removing garments from rails could only be done in Photoshop and took much longer. Here’s what I considered in terms of workflow as I worked on the images:

I think the end results worked out well. As the cover for a programme, people will probably only take a quick look, and it’s unlikely they’ll notice any Photoshoppery.  Up until now, most of the photos I’d seen were of the empty space, and I think you’ll agree that a full house “sells” it more effectively.

Thank (your deity here) for Adobe Lightroom when salvaging photos

And, from another great performance at @nerdgirlbu

Sriking a pose from their wonderful performance at

Whodunnit? Could it be @sugar_holiday_burlesque? F

One of my favourite places for photography is in t