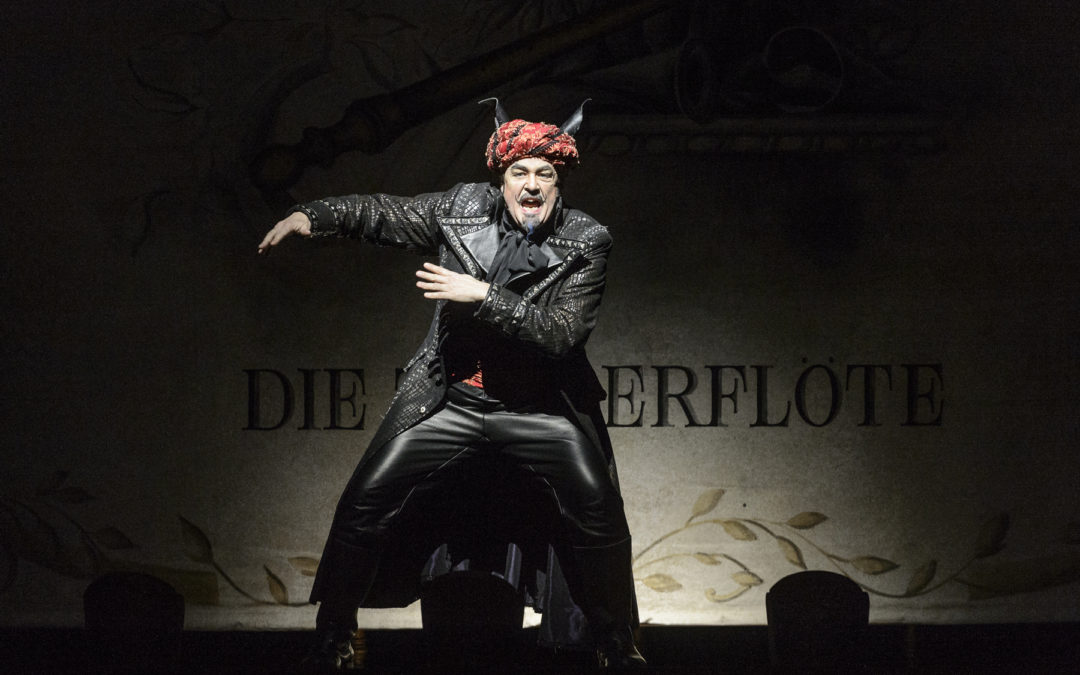 Here, in my humble opinion, are my favourite 10 images from main stage opera performances in 2017. I only photographed the first two Canadian Opera Company productions – The Magic Flute and Gotterdammerung – as after that I had open heart surgery and was in recovery mode for the balance of the 2016-17 season. These also represented my final two main stage productions, since work that began in 2008 when I photographed early rehearsal images of Robert Lepage’s The Nightingale, and then carried on from 2011 until now. It’s been a great run, and I’ve been very lucky to have been able to work with one of the top opera companies in the world.

I provide the Canadian Opera Company with a range of images, post-processed for lighting, cropping, sharpness, etc. but generally don’t go beyond that. In this case, after the fact, I thought a number of the Gotterdammerung images worked better in black and white, so here you go! You can be the judge of that.

Here are the images – click on any to see a larger version and/or run a slide show. I hope you like them as much as I enjoyed making them!

This site uses Akismet to reduce spam. Learn how your comment data is processed.